We have a map for the books to date in the Seppukarian Universe! It will be updated here on the website, so check back in whenever you’re not sure where a book falls in the timeline. 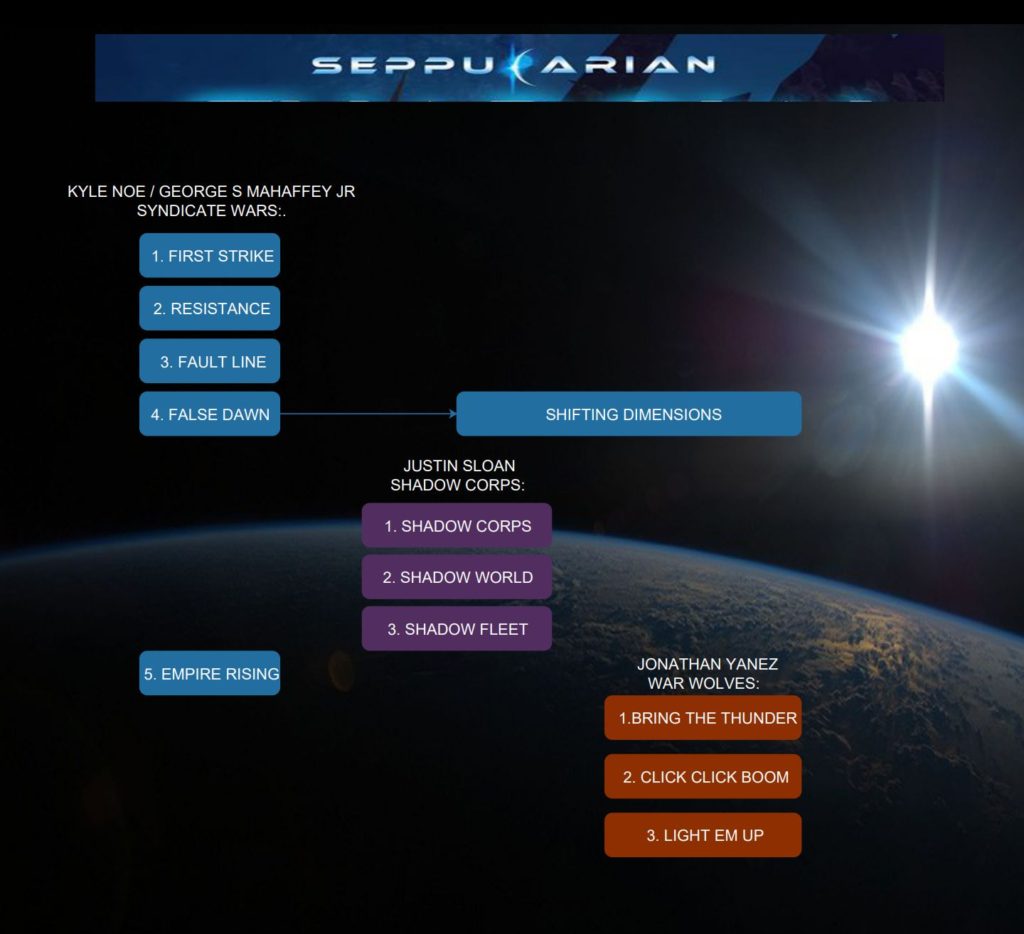 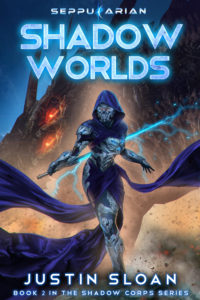 They weren’t the only enemy she had faced lately. Whenever she had the urge to go charging in and blasting something to bits—or cutting through hordes like a hot knife parting butter—she had the ancient magi send her to planets such as this. END_OF_DOCUMENT_TOKEN_TO_BE_REPLACED 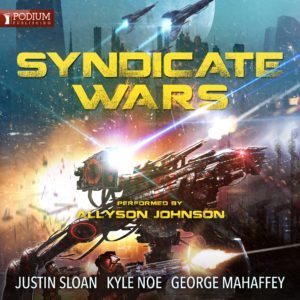 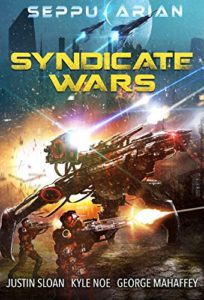 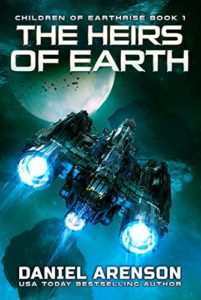 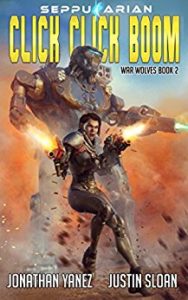 Ketrick and Rizzo raced to finish the twenty-ounce glasses of beer they pressed to their lips. Amber liquid ran down each of the corners of their lips as they gulped large mouthfuls of the alcohol.

At once, the two men lowered their mugs to the table, trying to be the first; the sounds of the glasses striking the circular wooden table in the bar came in unison.

“It was me!” Ketrick looked over at Vet and Riot for confirmation. “I was the first to claim victory!”

Rizzo shook his head emphatically, waving a finger at Ketrick and pointing to a milliliter of beer still in his mug.

“I don’t know, there, Prince,” Riot said with a nod toward Ketrick’s glass. “It doesn’t look empty to me.”

“No matter,” Ketrick said, slapping Rizzo on the shoulder. “I love this game. Let’s do it again!” END_OF_DOCUMENT_TOKEN_TO_BE_REPLACED