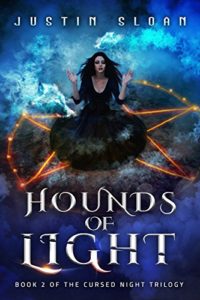 Unfortunately for her enemies, she refuses to surrender, and her friends got her back. There’s no middle ground here, simply victory and world-peace, or utter destruction.
END_OF_DOCUMENT_TOKEN_TO_BE_REPLACED