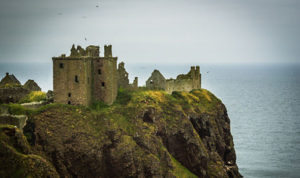 The best fantasy books of the last several years deserve to be read by a larger audience than just the loyal fans, so I thought I’d highlight some of those amazing fantasy books for you all.

First, remember that it’s all subjective — I’ve included Patrick Rothfuss’ The Name of the Wind because I truly loved reading the book (and book 2 in the series). However, there are plenty of people who have negative things to say about the book, and the complaints make sense, even if I totally disagree and think Mr. Rothfuss is a genius.

Second, some of these books are indie, so even the loyal fantasy nerds may not have read them.

The Republic of Theives, Scott Lynch

House of Blades, Will Wight

Land of Gods, Justin Sloan [me]

So there you have it. There are other amazing titles, and some notables from before 2010 of course, but I wanted to look at recent books here. 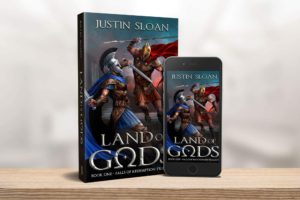 Do you agree with my assessment of the best fantasy books of 2010-2016? What would you include or not include? Is it lame of me to include my own book in this list? (I only did it because Outernerd.com said it was “The Best Fantasy Series in a Long Time.”) Let me know, but more importantly, get to reading!