It’s the big day! My 4th book in the Reclaiming Honor series (A Kurtherian Gambit series) has launched and is rising up in the charts – be sure to check out ANGEL OF RECKONING!

There are new characters, conclusions to old threads, and some opening of new ones. Yay!

For this vampire, it’s time to die… a second time.

Valerie understands that to take the fight to those who are attacking in New York, she needs to leave the spotlight. Both for the city, and for herself.

Her enemies are relentless in their attacks to get to her. Since they have relocated to the Chicago City-State area, that is where she must go.

Only one problem, she will be running into the militaristic force called the FDG. She’ll need to either work with them, or stay off their radar to take out the CEO’s

For those who have been demanding her head, the Angel of Reckoning has their response, and she is coming to deliver it. 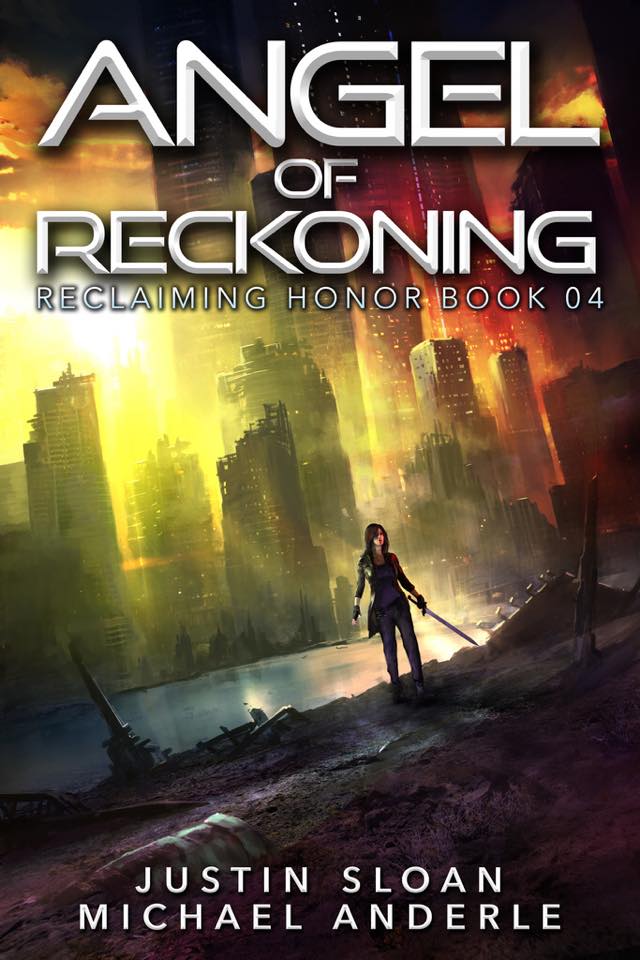 Grab it on Amazon, and it’s included in Kindle Unlimited!