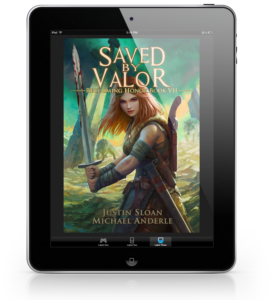 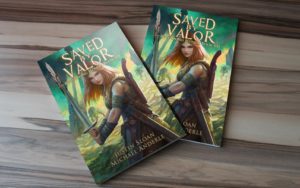 It had been one week, and nothing had changed. NOTHING. END_OF_DOCUMENT_TOKEN_TO_BE_REPLACED 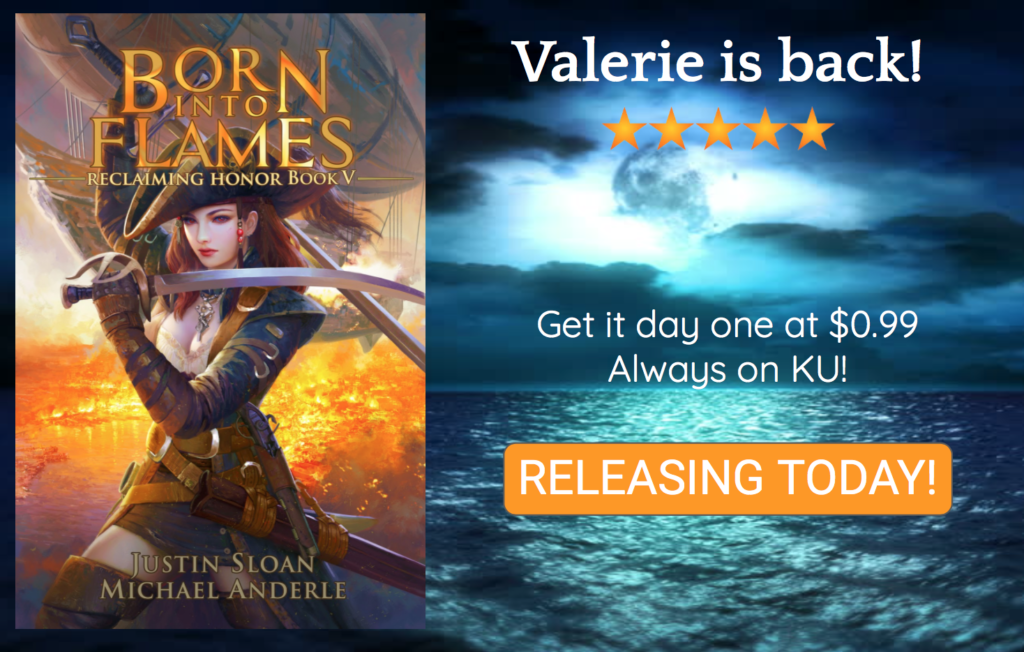 Out of the shadows and into the fire.

When Valerie and Robin head north to take on an army of post-apocalyptic pirates, the deadly duo find themselves on a thrill-ride of air-ship battles and full-on assaults against pirate strongholds.

Her friends back in Old Manhattan discover an attempt at mutiny, while Sandra learns that being an expecting mother doesn’t mean she has to stop kicking ass and taking names.

Everyone must step up their game, or be consumed by the flames of this new world.

Justice Is Calling is part of The Kurtherian Gambit Universe.

Our not Scifi New Release just hit the shelves and is on sale for $0.99 the first day. If you read the first Syndicate Wars book, you won’t want to miss SYNDICATE WARS: THE RESISTANCE.

There’s still a chance to win some free copies here.

Please let us know what you think! We love feedback.

With an alien invasion and survival of the human race at stake, service in the Marines was no longer simply about honor and duty, it was a matter of life and death.

Here’s what some people are saying already: